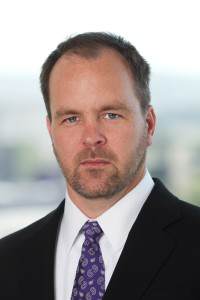 Mr. Hedenkamp is a partner at Connor, Fletcher & Hedenkamp LLP, with over 15 years of litigation experience in both trial and appellate courts, including several successful appeals in high profile published cases.

Since he joined the firm as an associate in 2003, Mr. Hedenkamp’s practice has focused on complex business and real estate litigation for clients including Fortune 500 companies, small businesses, public entities, and individuals.

In addition to his significant trial court experience, Mr. Hedenkamp has significant appellate experience, including a string of successes on behalf of appellants in recent published decisions:

Mr. Hedenkamp has served as the Chair of the Business Litigation Section of the Orange County Bar Association, and since 2011, has prepared and presented the Section’s annual update on new cases, statutes, and rules of court.
Download VCard