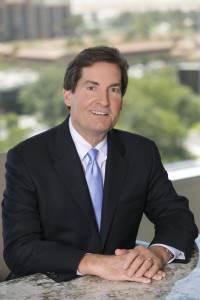 Representative matters handled by Mr. Connor in recent years include:

Mr. Connor is a former President of both the Orange County Bar Association and the OCBA Charitable Fund. He also has served as the Chairman of the Board of the Orange County Public Law Center and as a lawyer representative to the Ninth Circuit Judicial Conference. In recognition of his commitment to pro bono legal service, Mr. Connor is a past recipient of ABA Pro Bono Publico Award, the California State Bar President’s Pro Bono Service Award, the OCBA Liberty Bell Award and the Anti-Defamation League’s Marcus Kaufman Jurisprudence Award.